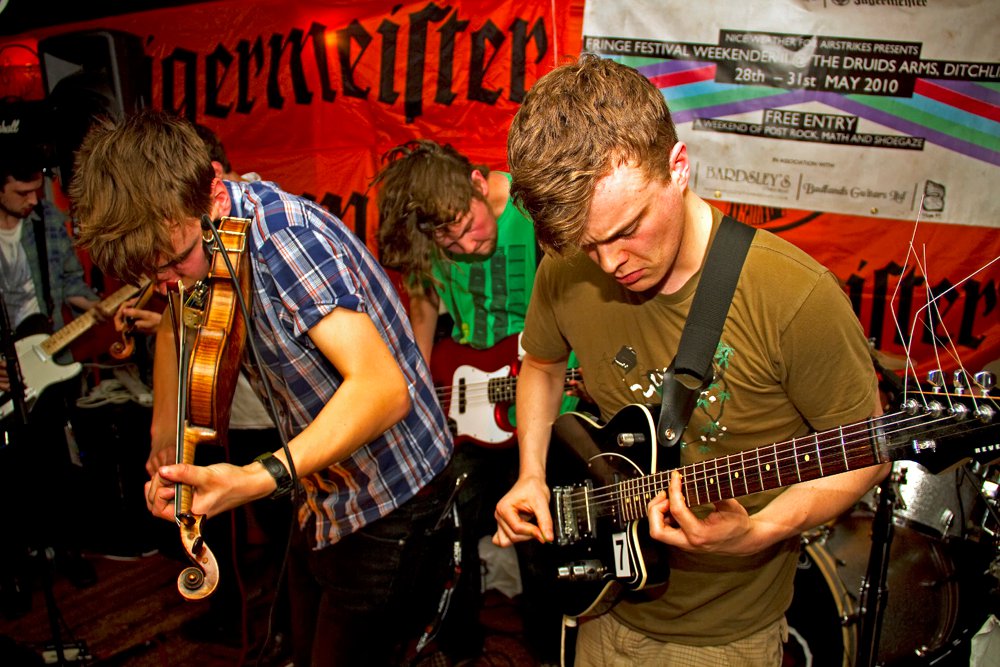 The second year of NWfA. All the videos below are provided by Dan Skelt and contain clips of artists each night and some interviews with bands from the evening and festival gaming organisers Pete Lambrou, Tim Walters and Dave Smith.

Line up: Last Days of Lorca // Up C Down C // Nitkowski // The Deal Was For the Diamond

Interview with Alright the Captain on the state of the music industry for smaller bands. Footage of some of the organisers trying to put up a gazebo…. And Shapes & Brontide talking about life in a band, and becoming online gaming successful.